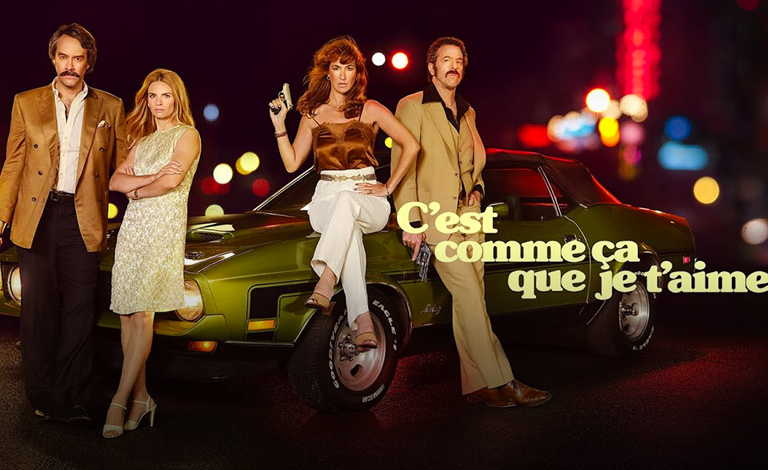 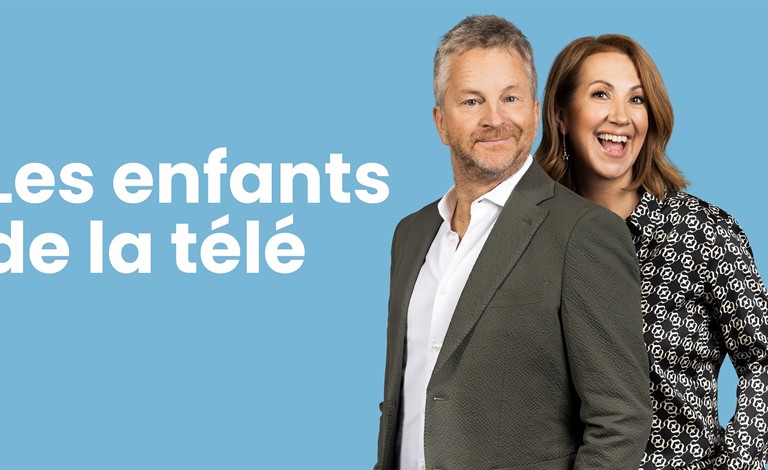 It contributes to the country's cultural vitality by providing distinctive TV programming that is diverse, thought-provoking and enriching. It keeps its audience informed on local, national and international affairs. In addition to entertainment, sports and public issues, viewers also tune in for dramas, comedies and awards galas. ICI TÉLÉ is the only Francophone television channel that keeps broadening its scope, and it attracts more than five million viewers every week, with just a quarter of that audience in Quebec. Its content is broadcast from Vancouver to Moncton, with pit stops in Ottawa-Gatineau and the Prairies.

The people who watch ICI TÉLÉ are curious, learned and have significant purchasing power. From coast to coast, ICI TÉLÉ reaches out to French-speaking Canadians, on whatever screen they’re using.

#1 among most coveted demographics 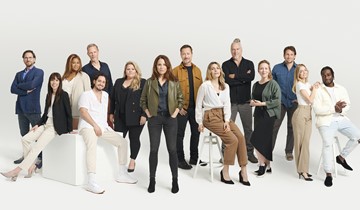 STAT is a look into the daily lives of staff members at St-Vincent... 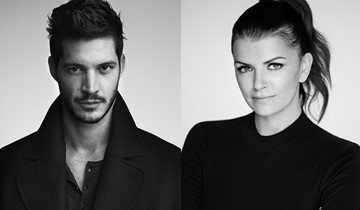 A marginal who's opted out of the system, Marc-André is living a... 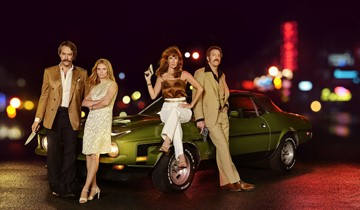 A year later, in the summer of 1975, the Delisles and the Paquettes...