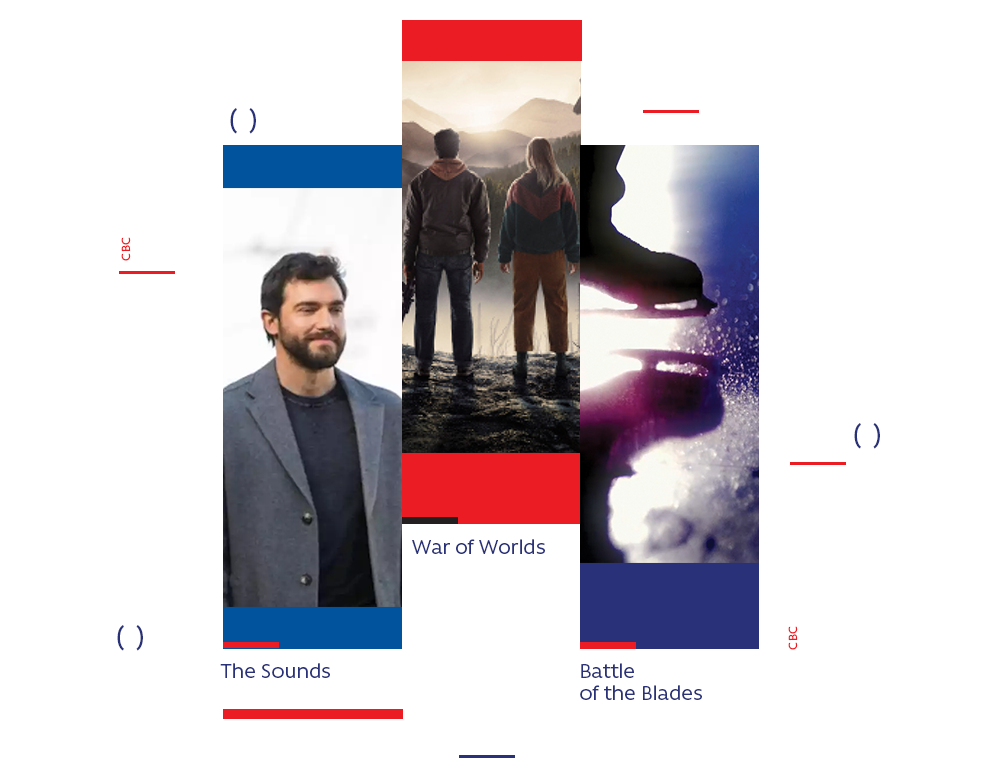 The 2020 CBC Fall Upfront was delivered to audiences in a new and innovative format this year. CBC EVP Barb Williams was joined virthally by Sally Catto, Dany Meloul, Donald Lizotte, Mary Kreuk and a number of CBC talent to announce the Fall programming lineup.

This Fall's programming slate will include 1,300 hours of fresh content, spanning 22 new and returning titles, across a number of genres. CBC is excited to usher in five new titles as part of the Fall schedule.

• The Sounds is a striking take on the relationship-driven thriller centered around a Canadian couple in Pelorus Sounds, New Zealand.

• Go behind the scenes of Orangeville Prep, a high school program which has produced more Division 1 College and NBA players in the last five years than any other program in the world.

• Trickster is based on the best-selling novel Son of a Trickster by Eden Robinson, and has already been renewed for a second season.

Arctic Vets and Lady Dicks have been announced for Winter 2020, as well as the renewal of a number of fan favourites including Kim's Convenience, Coroner, and Murdoch Mysteries. 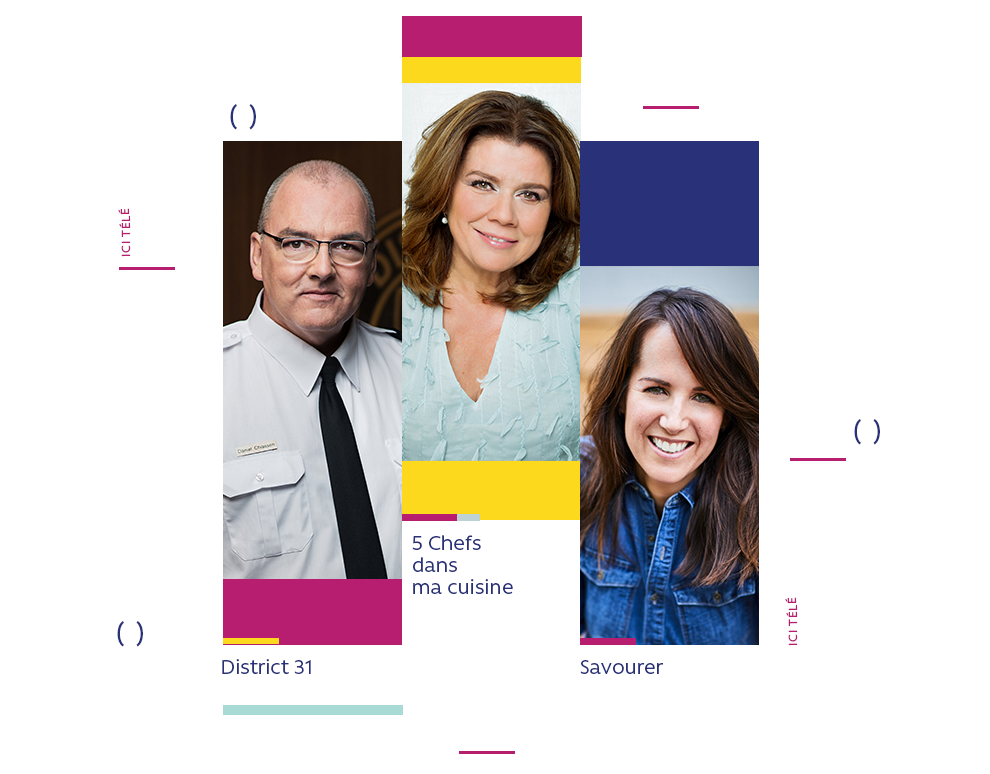 On our French programming side, ICI TÉLÉ will see the arrival of excellent original Quebec productions, starting with new episodes of District 31, eagerly awaited by fans. We also have two new shows that will make you salivate with 5 chefs dans ma cuisine, a culinary daily led by Marina Orsini, and Savourer, a healthy and eco-friendly look at cooking with nutritionist Geneviève O'Gleman.