Freely adapted from the novel by Anaïs Barbeau-Lavalette about the trajectories of a group of young people living in Montreal’s Saint-Michel neighbourhood, Je voudrais qu’on m’efface recounts the lives of Mélissa, Eddy and Karine, who all grow up in the same apartment building. Running with the wrong crowd at school, dealing with alcoholic adults, the trio try as best they can to escape their tortured teen years unscathed. 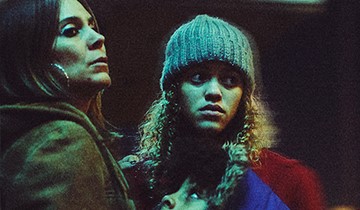