This factual drama revolves around one fateful night in August 1985 when five members of the same family were murdered at an Essex farmhouse; Sheila Caffell, her twin six-year-old sons, Daniel and Nicholas, and her parents, Nevill and June Bamber. This true crime story is based on extensive research, interviews and published accounts, looking at the mystery behind what happened that fateful day, only made more contentious as the son still protests his innocence to this day. 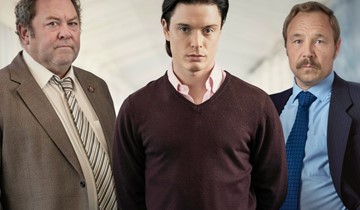