Returning to the family camp after a few years' absence, a young Métis finds himself wanting to know more about his roots. “Tell me where I come from,” he pleads, evoking the spirits of his father and grandfather, the bear and the wolf. Initially frightened, he finally agrees to listen to their explanations in a dreamlike state, while also realizing that he will have to find his own path. Featuring actors from several Indigenous communities, the play will be followed by a discussion between director Laurier Rajotte and the Native author Dave Jenniss concerning his writing process and the healing power of theatre, an approach that fosters cultural reconstruction. 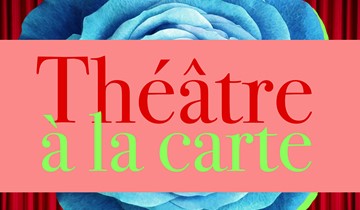