When ITV takes a chance on simplistic, 'question and answer' quiz show 'Who Wants to be a Millionaire?', brainchild of struggling television producer Paul Smith, a nation of Middle England pub-quizzers, is gripped. Two such fans are Diana Ingram and her brother, Adrian, and as the show's ratings grow, so does their desire to be in the hotseat with the chance of winning the biggest cash prize in history. Diana's husband, Charles, an eccentric army man, causes a major scandal after being caught cheating his way to winning £1 million on the game show. 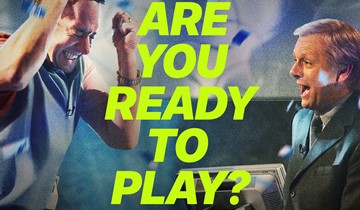