Noah Funk, a newly-elected Mennonite pastor, determines to rid his community of a group of drug traffickers using their religious identity to mask a  large criminal network. When he betrays the local boss - one of his own people - to the police, instead of solving the problem, Noah's actions trigger an ultimatum from the Mennonite Mob's leader Eli Voss: "Take the place of the man you got arrested - or you and your family die". Noah decides that if he must work for the Mob, then he will secretly gather enough evidence to dismantle the whole organization, from Canada all the way down to the source of the drugs in Mexico. 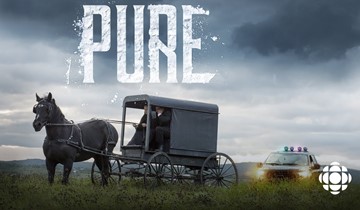