When wealthy philanthropist, Rachel Argyll, is murdered at her family estate, her adopted son Jack is arrested for her murder. He vehemently protests his guilt and eighteen months later, the identity of the murderer is thrown in doubt. Now it is up to the rest of the family to decipher a killer amongst them. 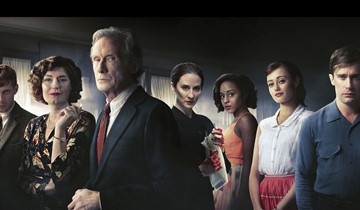