The year is 1763. After a long, drawn-out conflict, King Louis XV signs the Treaty of Paris, surrendering control of New France to the British. Twenty-year-old Marguerite Volant, the daughter of Seigneur Claude Volant, sees her life completely upended by the change of regime. Sentenced to exile following a murder attempt, she manages to escape with the help of English Captain James Chase, who is secretly in love with her. In the purest tradition of the great epic novels, the series takes us back in time to reveal the splendours and miseries of the Canadian nobility in the 18th century. 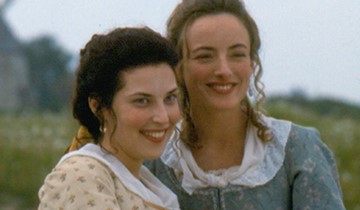