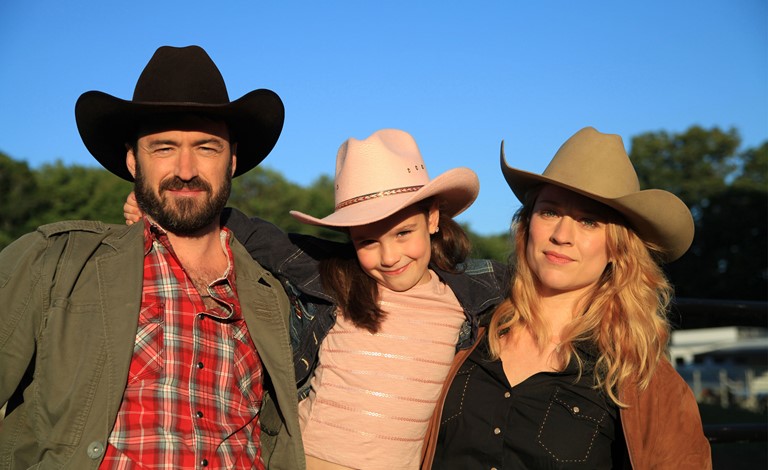 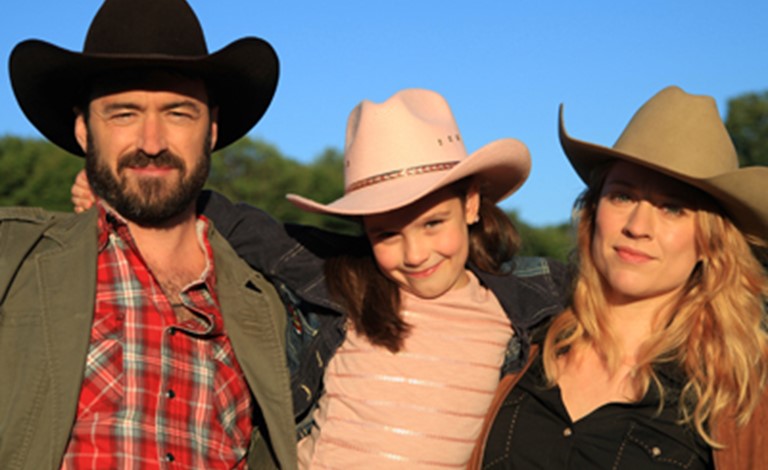 Le ClanSeason 2 Cast : Sébastien Ricard, Karine Lagueux, Benoit Gouin, Denise Bouchard Producers : Cécile Chevrier, Joanne Forgues, Marc Poulin Le Clan is centred on Yannick Moreau aka J.-F. Gagnon (Sébastien Ricard), a reformed criminal who changed his identity and rebuilt his life in Quebec thanks to the witness protection program. The people in his life aren't aware of his past. Caught up in a drug deal that ended with his associates being arrested, he was forced to leave his life behind to keep those he betrayed from taking revenge on him. His former associates, actually his father and three brothers, are about to be released and they're hell bent on finding him. The mother, played by Denise Bouchard, is an Acadian, and the clan ends up in the family home in Acadia.