One leaves his home and country, a teapot in his hands. Another crosses the sea to fulfil her dream. Yet another arrives in her adopted land, where she has to learn who she is again, while the last remains where he is, forced to adapt to an environment no longer familiar to him. Four destinies, four stories of immigration, escape, trials, freedom and encounters that, while frightening, are the first step in getting to know and understand one another. Contemporary tales by Mafane, a storyteller from Réunion Island. 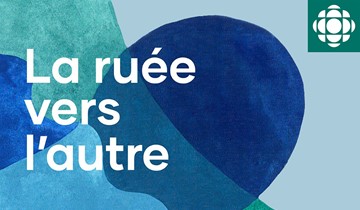