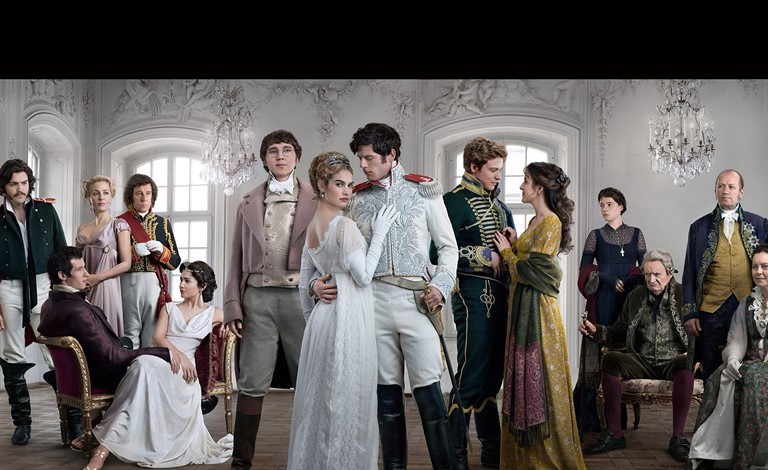 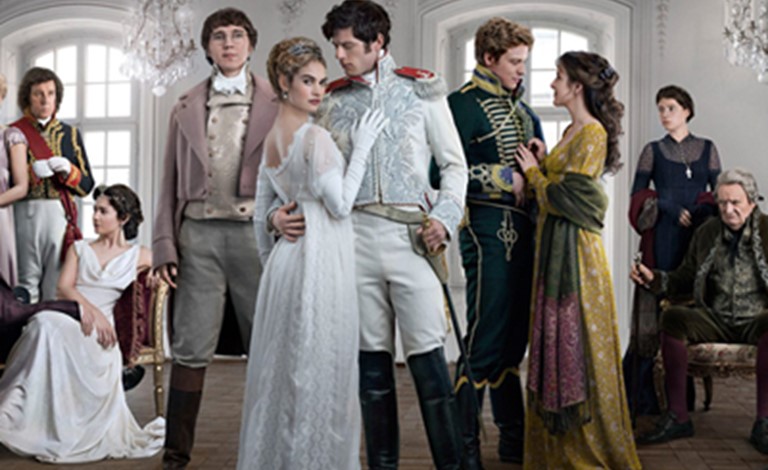 This six-part adaptation of Leon Tolstoy's epic novel War and Peace is a U.K. series first broadcast on BBC One. In 1805, while Russia is at war with France, Pierre Bezukhov, the illegitimate son of a wealthy count, expresses his admiration for Napoleon while at a St. Petersburg high-society soirée. ​​​​​​