Psychiatrist Henri Lacombe (François Papineau) is back from a trip to Asia, where he'd gone to get some distance from his ordeal. His life will never be the same, but he knows he must keep going and salvage what he can. Meanwhile, detective Simone Vallier (Christine Beaulieu) is leading a disturbing investigation into a series of murders targeting young women, aided by her trusty co-worker Danno (Olivier Gervais-Courchesne). Henri and Simone quickly bond, with the latter availing herself freely of his expertise for clues as to the killer's mindset. But time is running out. Henri's involvement is not without risk, either, especially when Simone receives a mysterious envelope that will stir things up and catapult them both into a quest that's rife with danger. Rebuild your life, or save your skin? 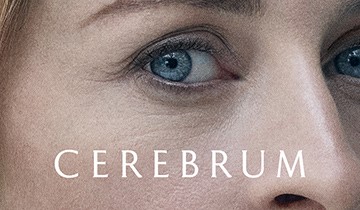