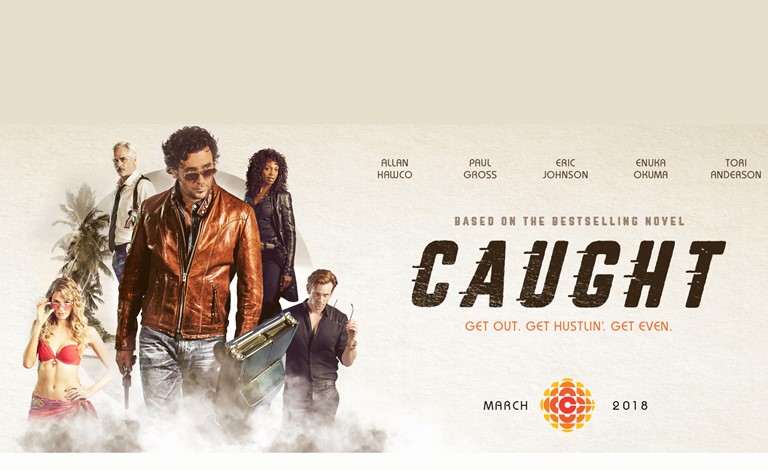 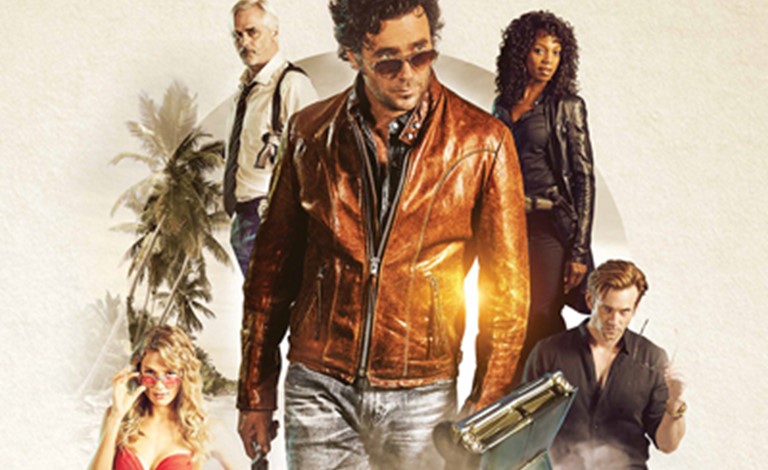 1978. David Slaney has escaped. After six years incarcerated in a Nova Scotia prison for smuggling pot, a determined and paranoid Slaney sets off on an odyssey that takes him deep into Latin America to reconnect with his once best friend and partner-in-crime who left him holding the bag years earlier: Brian Hearn. Hearn wants his help to pull one last job that will set them both up for life. Slaney wants revenge. But what neither of them knows is that Slaney is caught in the crosshairs of a massive sting operation orchestrated by a renegade RCMP officer. David Slaney tastes freedom, but trusts no one and sees cops everywhere he goes. He will soon learn that the freedom for which he has yearned for so long was never his at all. Adapted from the novel by acclaimed author Lisa Moore, the 2013 winner of Canada Reads, Caught is a riveting tale of bravado and betrayal, of complex characters and treacherous seas, of love, loss and last chances.