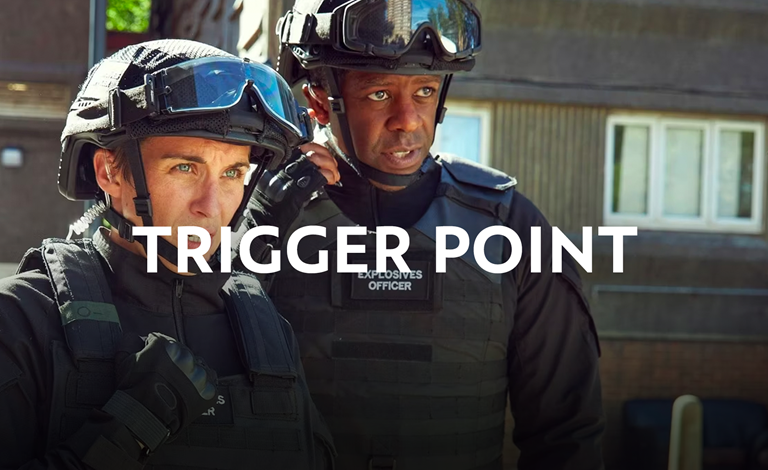 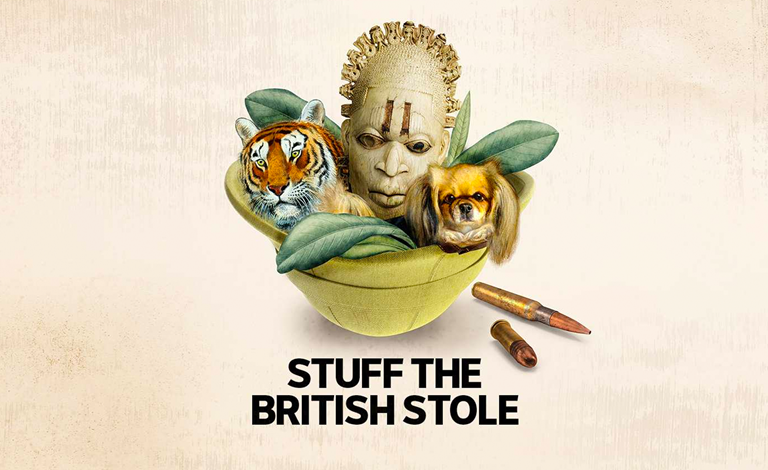 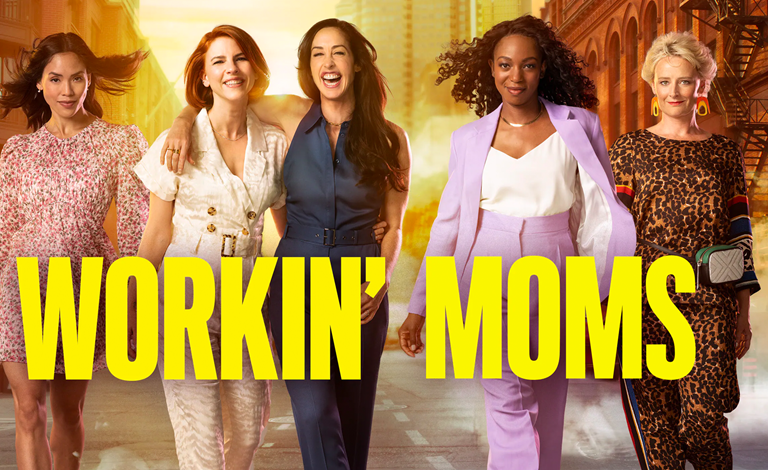 CBC is one of the leading television channels in Canada and produces more Canadian content than any other English-language network.

Its top-tier programming is aired nationwide, at all hours of the day. This channel has been on the air since television’s earliest days, and it has maintained its place as a leader in the world of television broadcasting. CBC’s content is primarily local, national and global news, with additional focus on sports broadcasting, big-budget dramas, sitcoms and other entertainment. Its viewers are educated, have considerable purchasing power, and often occupy positions of authority.

CBC is the preferred platform for advertisers reaching out to a large English-speaking audience in all ten provinces and three territories.

i.117
Primary shopper in the household
i.107
Homeowners
i.113
Have a college/university + education 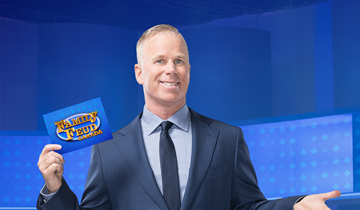 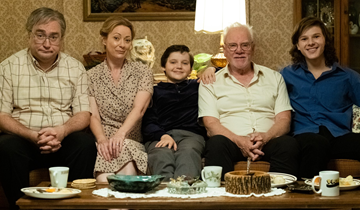 SON OF A CRITCH

Based on the award-winning, best-selling memoir from Mark Critch (This... 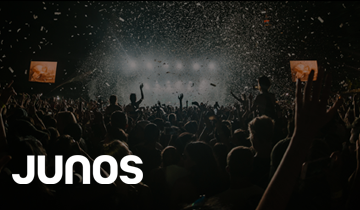 The JUNO Awards is Canada's premier awards show and the Canadian music...