ICI TOU.TV is the number one platform in Canada for on-demand, French-language video streaming.

Viewers come here for access to programming from the entire Radio-Canada ecosystem, in addition to shows from numerous national and international partners, including Groupe V Media, Bell Media, TV5 Quebec Canada and the National Film Board of Canada. Whether they are using their smartphone, tablet, computer or smart TV, plugged-in viewers can check out reruns of their favourite shows, web series, recent and classic films, documentaries and children’s shows. Viewers can also subscribe to ICI TOU.TV EXTRA, which provides members-only a first-view access to TV series and films, plus access to the exclusive VÉRO.TV platform.

Overall, ICI TOU.TV attracts almost 1.2 million unique visitors from Canada per month. It’s especially appealing to viewers who attended university and have a higher household income. ICI TOU.TV is the preferred platform for reaching out to a young, educated and tech-savvy audience. 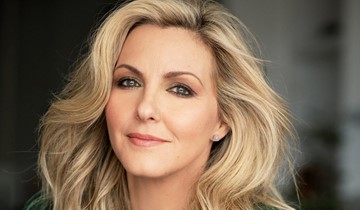 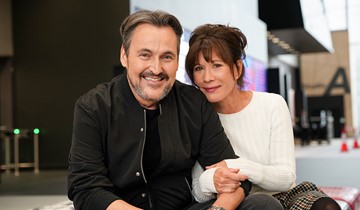 Now that their children have left the nest, Guy (Guy A. Lepage) and... 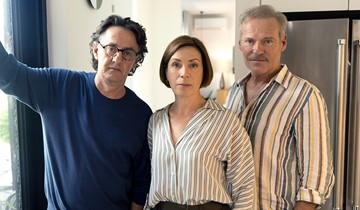 Fragments recounts the reunion - after more than 30 years of silence -...