ICI ARTV is the only French-language specialty channel in Canada focused on culture.

For nearly 20 years, it has brought joy to art lovers of all stripes, with broadcast performances, documentaries, lifestyle and arts reporting, scripted television series and films that showcase art in its many forms. Viewers seeking artistic and cultural programming can find everything they’re looking for: repertory cinema, live music concerts and performances, and popular television series from around the world. This programming gives ICI ARTV its singular appeal, and explains why the platform attracts close to 1.5 million viewers per week.

This audience is interested in film, ballet, opera and museums. They are Epicureans interested in fine cuisine, fine wine, and living well... ICI ARTV reaches out to an audience that is cultured and plugged into the latest trends. 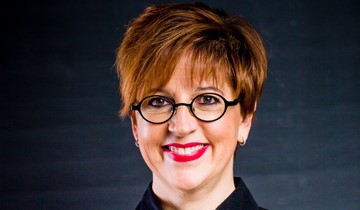 Something to look out for this winter! Hosted by Chantal Lamarre, a... 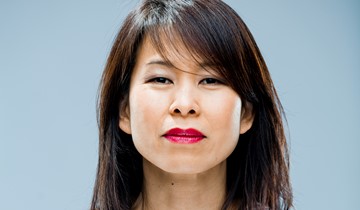 Who doesn't want to receive an invite from writer Kim Thúy? Her...