He will take over from Jean Mongeau effective February 24, 2020 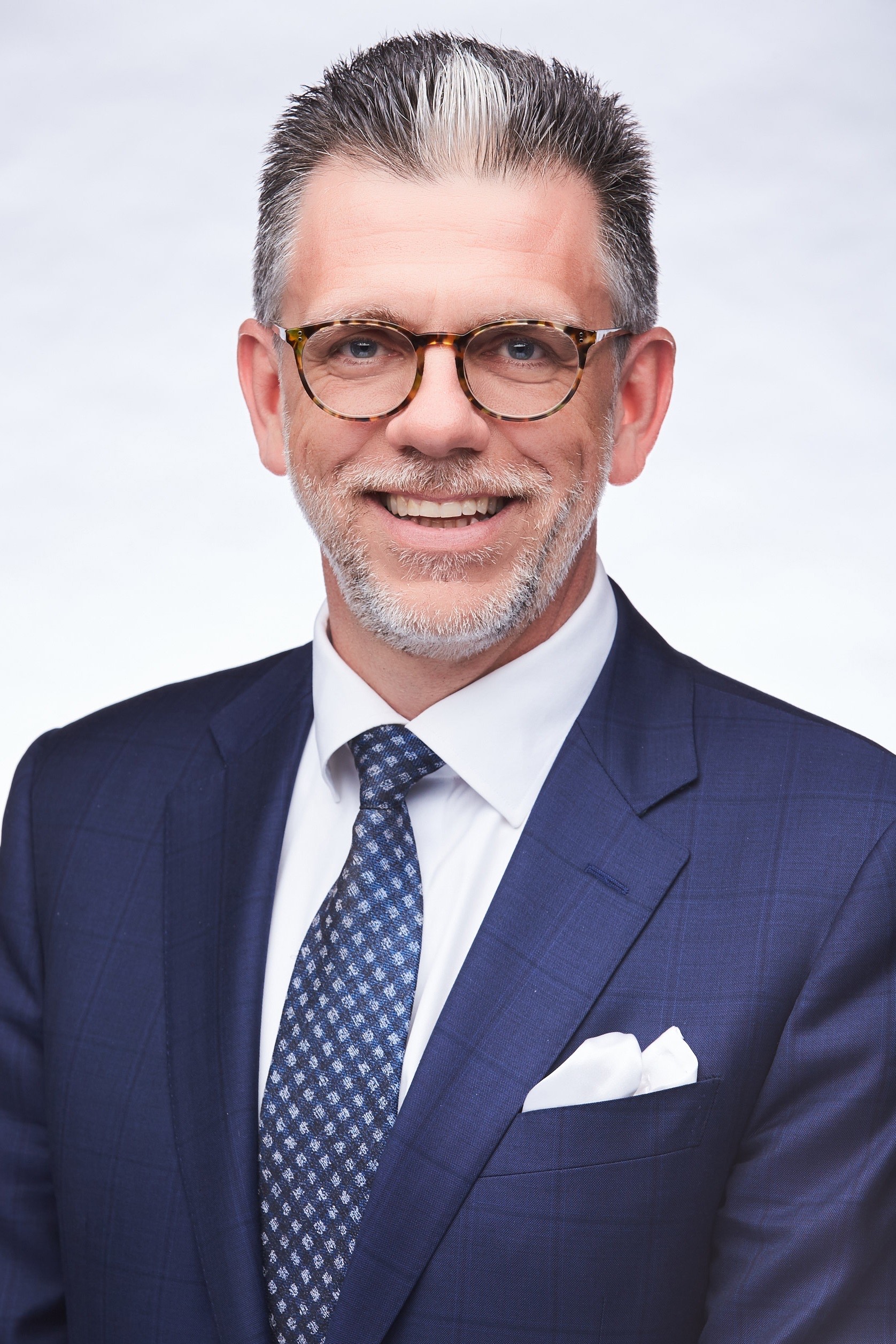 “We're excited to welcome Donald to the CBC/Radio-Canada family and we will undoubtedly benefit from his extensive experience within the industry, ” said Barbara Williams.

In his new role, Mr. Lizotte will oversee all teams associated with CBC/Radio-Canada's self-generated revenue, including the advertising, distribution and content-licensing streams.

“Known for his leadership and strategic insight, Donald will be joining the Media Solutions team in an advisory capacity starting November 19 to ensure a smooth transition. His focus will be on identifying new revenue sources and implementing innovative ways of doing business,” added Michel Bissonnette.