Year after year, TOUT LE MONDE EN PARLE has proven to be a one-of-a-kind forum for discussion and debate! Guy A. Lepage has been spicing up Sunday evenings for 18 straight seasons as the host of this hit talk show, which has stood unrivalled on the TV landscape since premiering in fall 2004. Each week brings its share of engaging conversations and perspectives, with plenty of emotion and laughter to go around. The show has produced some wonderful discoveries, a few stormy debates and some highly memorable TV moments over the years, making it a must-watch and influential well beyond the small screen. 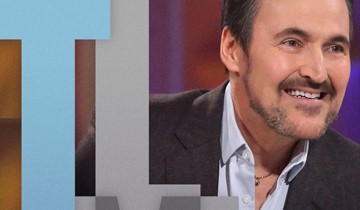