Hosted by award-winning reporter Justin Ling (CBC Podcasts' The Village), THE FLAMETHROWERS tracks the rise of right wing radio in the U.S. from fringe preachers and conspiracy peddlers of the 1930s to the political firestorm that rages today. It's the story of how radio energized and then radicalized a conservative base, culminating with Donald Trump, the Capitol insurrection, and a swath of Americans afraid of vaccines. 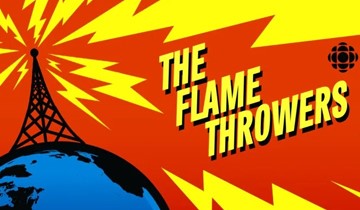