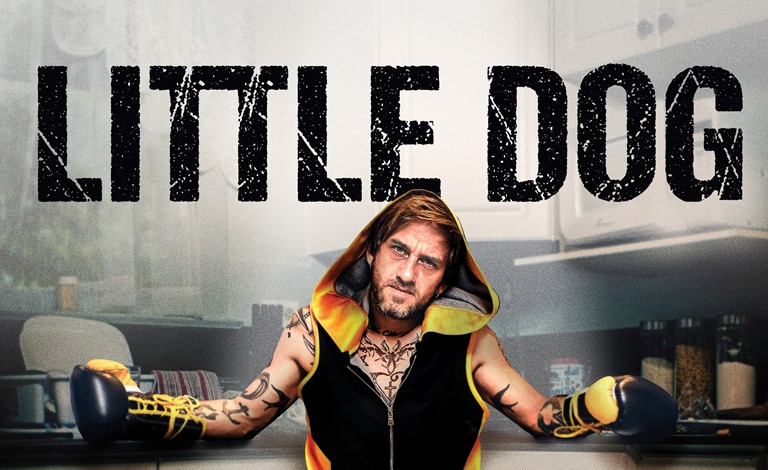 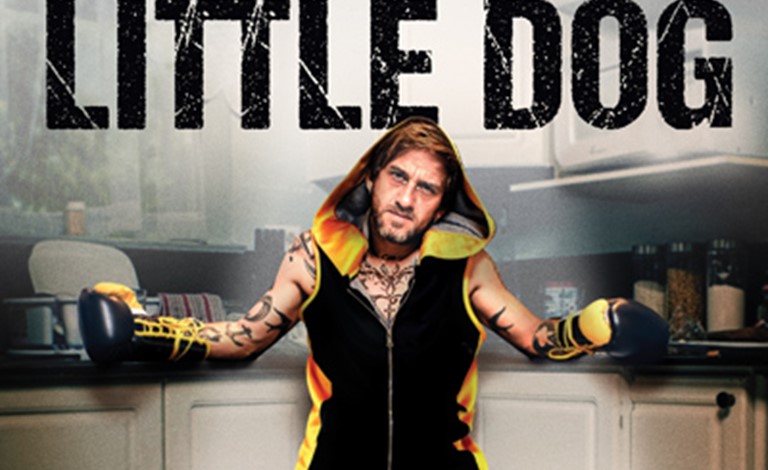 Season Two of Little Dog sees Tommy "Little Dog" Ross dealing with the fallout from his refusal to throw his boxing match against Rico "Havoc" St. George. Although Tommy won his much-anticipated rematch with his old rival and gained a measure of redemption, he's left a trail of pissed-off people in his path -- people who were counting on him to fall to the canvas in the fifth round, as he had promised. Tommy's promoter/manager Tucker is still incensed and demanding a pound of (literal) flesh; his brother Lowly is now homeless, having bet his mother's house on Rico to win the match; this also means that mother Sylvia needs to move in with Tommy's sister Ginny. In Season Two, Tommy is forced to assume parental responsibilities he didn't know he had, and navigate the treacherous terrain of dealing with his resentful family after winning back a tiny amount of his self-worth. *Subject to change without notice.​​​​​​​​​​​​