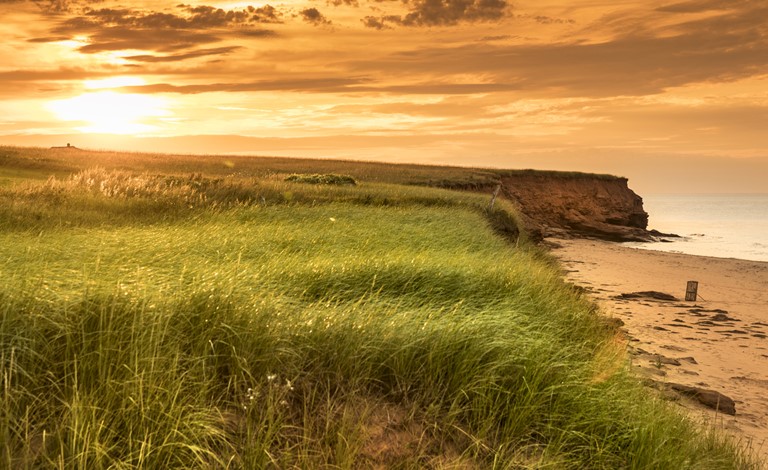 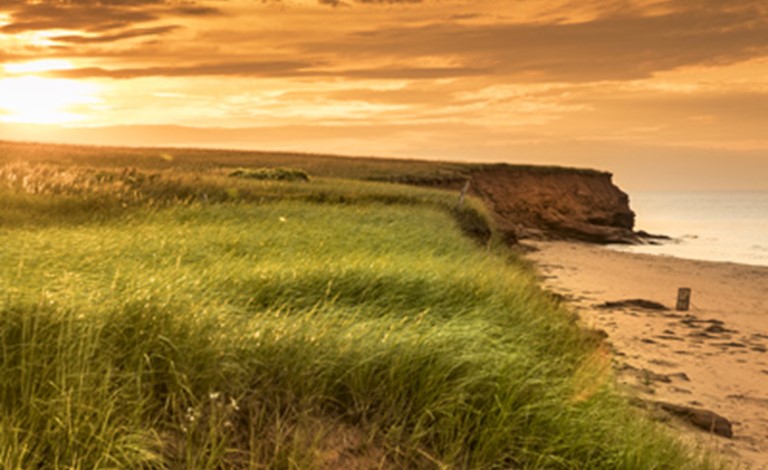 Mark and Andy haven't been to Cavendish since their parents split up over 30 years ago. Having both grown up in Toronto with their mom, they barely remember PEI. They had little contact with their dad, Rollie, outside of the occasional Christmas phone call. Mark never seemed to mind — a nice gift and a compliment here and there were always enough to sustain him. But Andy never got over the wound of rejection. He boiled with the desire to make his dad proud while simultaneously proving he didn't need him. It was...complicated. Now that they're in Cavendish, nothing has changed. Mark is still the golden boy, buoyed by the adoration of family and strangers alike. Andy is still the striver, desperate for love, attention and respect, though he'd never admit it. Together in this small, strange town, Mark and Andy get into weekly misadventures driven by Mark's love of fun and adventure and Andy's nonstop need for love, attention, fame and, most importantly, RESPECT. In the middle of it all are Rollie, their grumbling malcontent of a father, who for 35 years has been the owner and proprietor of The Museum of The Strange and Fantastic. While technically a museum, it's really just a converted farmhouse with exhibits based less on academic policy than on Rollie's niche taste. Also around are Ruth who is Rollie's friend/lover and an absolute beacon of goodwill and positivity, Ruth's nerdy teenage niece Bryn and the various townsfolk who weave in and out of their lives, generally unfazed by the paranormal goings on in town *Subject to change without notice.​​​​