Montreal, mid-20th century: A renowned psychiatrist experiments on his patients with massive electric shock treatments, LSD and alienating messages played in a loop. Journalists' investigations revealed that his work was part of a CIA brainwashing study. But Dr. Cameron's patients and their families are still paying the price today, just like the people subjected to these treatments over the following decades. When science loses its moral compass and no one is held responsible, is history doomed to repeat itself? Hosted by Sophie-Andrée Blondin, this podcast is an adaptation of the CBC podcast Brainwashed. 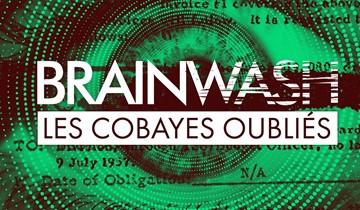