The program provides a weekly round-up of the arts scene at home and abroad, featuring news stories and the top 13 cultural picks from Radio-Canada's entertainment critics. Reporter Louis-Philippe Ouimet presents his five-minute interview of the week with a well-known figure from the arts world. 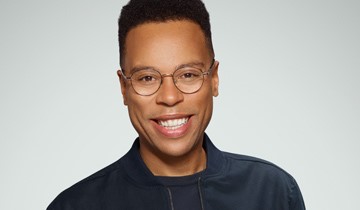