CBC News Network is a leader in the field of English-language news broadcasting, both in Canada and internationally.

For more than 25 years, the network has been a preferred source for breaking news and live event coverage, with 24/7 news reporting. Its programming has a reputation for excellence, providing in-depth analysis of national and international affairs, in addition to its original and investigative journalism. The network relies on a team of award-winning anchors and correspondents who are considered to be some of the best in the country.

CBC News Network also broadcasts documentaries from both new and established journalists and producers from around the world. Its audience is educated with high household incomes. This is an essential medium for reaching viewers interested in the latest news and major current events. 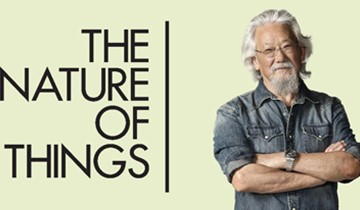 THE NATURE OF THINGS

Deep Dive Into Science and Beyond! After 62 seasons this year, we bid... 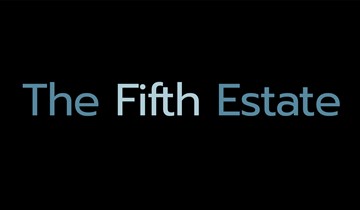 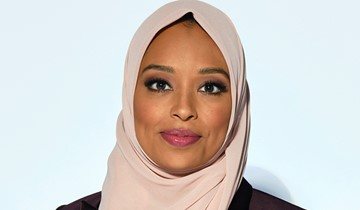 Join host Ginella Massa for a primetime conversation focused on the...