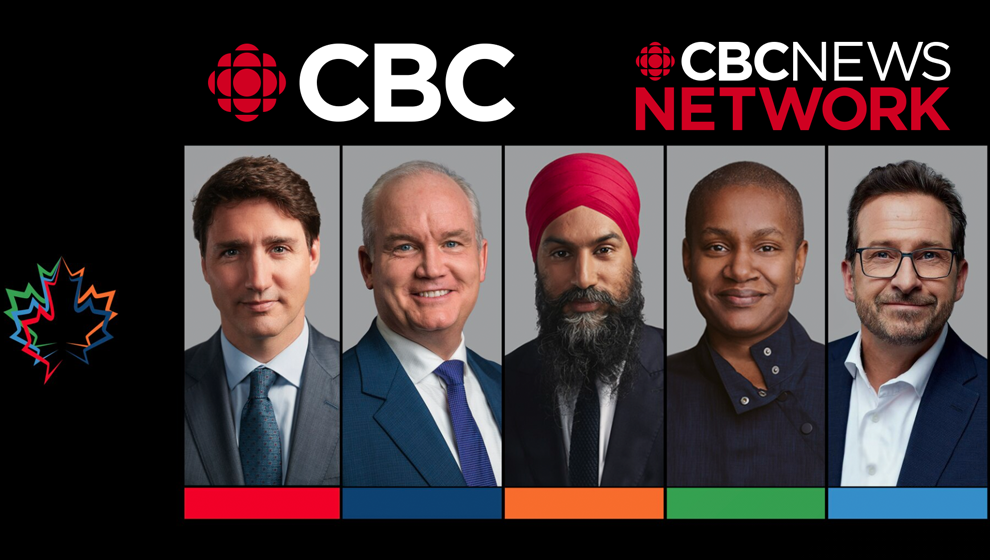 CBC TV and CBC News Network dominated the night among viewers aged 2+ and 25-54, with a combined average minute audience of 1.434 million for CBC News' Canada Votes two-hour special from 9 to 11 p.m., peaking at 2 million viewers just before 11 p.m. ET. Overall across the entire night, an average audience of more than one million viewers watched from 6:30 p.m. to 2 a.m. ET.

1.24 million listeners tuned in on CBC Radio One, and CBC Listen garnered its highest-ever number of unique visitors and content starts on Monday.