For more than 40 years, while he built a fashion empire, Peter Nygard preys on women in Canada, the United States and the Bahamas. Today, the suspected list of survivors reaches into the thousands -- making Nygard the most prolific and protected rapist of our time. While rumours swirl, Nygard denies it all -- using every weapon he can to keep his victims silent and himself out of jail.

Evil By Design is a 3-part premium documentary series that tells the story of surviving Nygard. Uncovering decades of sexual assault at Nygard's hands, the series investigates the culture that kept it hidden, and follows the unfolding story of how he's finally brought to justice.

While Evil By Design tracks Nygard's reign of terror and his ultimate undoing, it's more than just a horrifying story of one man's crimes. In conversation with survivors, former employees, family members, investigative journalists and law enforcement, Evil By Design immerses viewers in a
compelling world of glamour, power and money, that drew hundreds of women into Nygard's orbit — only to expose the horror underneath it all. 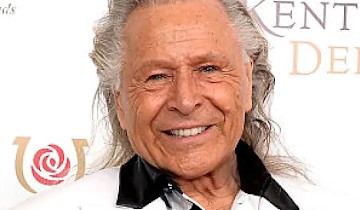