Since her daughter’s accidental death, Laurence hasn’t been herself. With the one-year anniversary of the tragedy looming, Laurence’s relationship with Daniel comes under serious strain. Laurence senses a mysterious, increasingly persistent presence. Convinced she has found her dead daughter and rejecting her disbelieving friends and family members, she grows attached to the phantom girl. How far will Laurence go to soothe the pain of having lost her child? 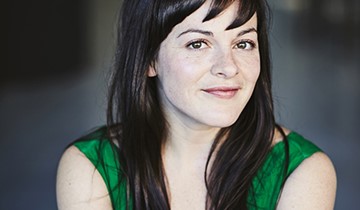