6 teams of thrill-seeking Canadians compete in one-of-a-kind obstacles and heart pounding physical challenges. Mentored by 6 celebrity sport coaches with the nation as the backdrop, teams will need to use strategy, physical strength, teamwork and determination to get ahead and win this thrilling competition!

Waneek Horn-Miller - co-captain of the Canadian water polo Olympic team in Sydney; gold medal winner at the Pan Am games; the first Mohawk woman from Canada to compete in the Olympics; and advocate for Indigenous sport

Clara Hughes - six-time Olympic medallist in cycling and speed skating; mental health advocate; the only athlete to have won multiple medals in both summer & winter Olympics

THE AUDIENCE FOR YOUR BRAND

Composition based upon % A25-54 who watch
CBC or visited CBC.ca, Indexed to population A25-54 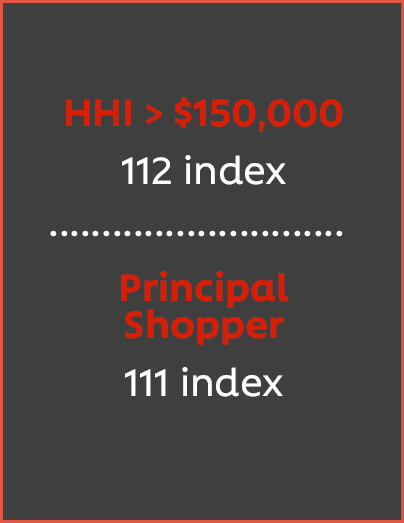 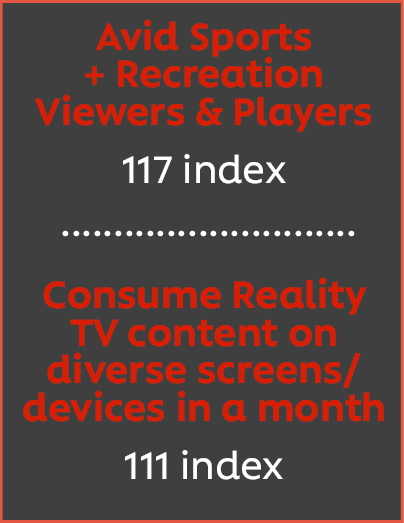 Get in touch with your IAL to get involved.